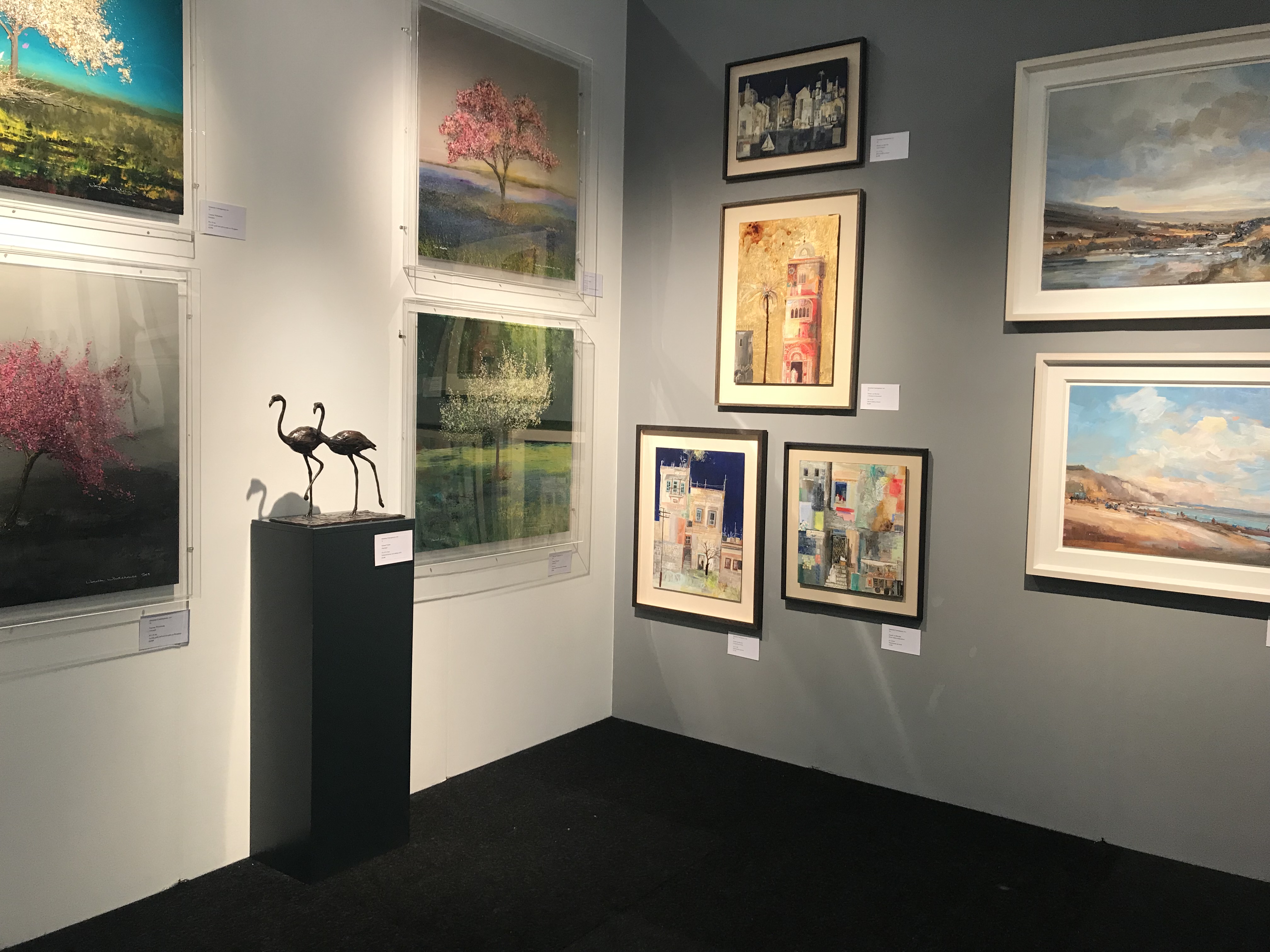 Some of the pieces exhibited (and sold) by Quantum Gallery at this years Affordable Art Fair in Battersea. One of the longest and most established art fairs which despite the impending Brexit negotiations held up well although a number of galleries had pulled out of showing at all. Work being featured in the picture is partly based on sailing past Porto, the tower in Marrakesh, an abandoned building discovered while on art residency in Cappadocia and roaming the side street in Morocco. 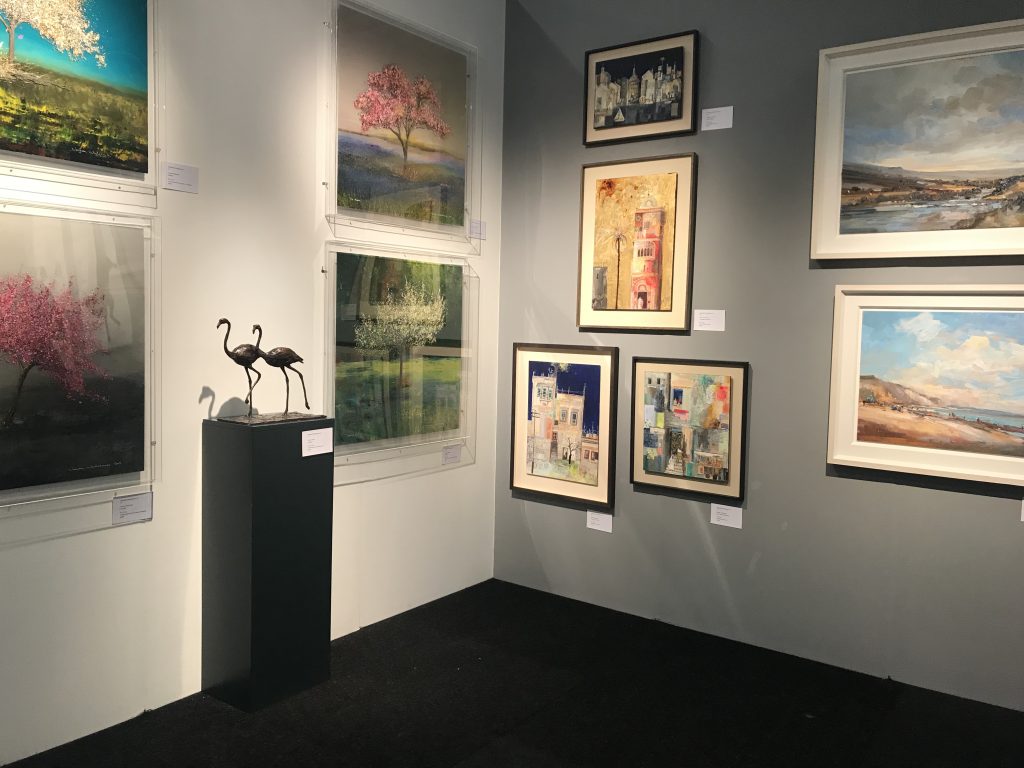